This semester I went down to the Timken museum in search of female artists or art depicting female subjects. There were several paintings of the Madonna and Jesus, all painted in such different styles from one another. It was interesting to see each different artists idea of this particular subject. I like the old men that work as volunteers here/photo security. They are sharp and stop you from taking photos before you can even get your camera app open.

I also when to SDMA in search of female artists and subjects and found much more here than at Timken, mostly because it’s much bigger. One of my favorite pieces was La Femme de Commerce. It was very bold and abstract. The subject is a reclining green woman, that I think may be a prostitute (???). I also enjoyed the room with the works by American artists. The colors in it were so bold and vivid. It was cool to see well known paintings in person that came from our own backyard.

At the beginning of the semester I went to a close friend’s wedding at the Museum of Photographic Arts in Balboa Park. Her style is very mid century and it was neat to see her style mixed in with the classic style of the venue. I decided to count this as an art event because it was decorated so perfectly it almost felt like her wedding was an exhibit. I like that the mid century style didn’t class with the historical setting of Balboa Park. I felt so lucky and awe inspired to be apart of her day.

My dad is in a band called Nameless. I went up to watch him play a few times this semester in my hometown, Anza, CA. It’s always fun to go and watch my dad in his element. He worked very hard to raise my sisters and me and it is so awesome to see him get a chance to do something he loves. It’s very inspiring. He plays a wide variety of things from original music to ZZ Top.

This year, the HOA at my condo decided to put together a Dia De Los Muertos celebration among the usual Halloween activities they do every year. They set up an altar in the club house and different residents came and utilized it. They had lots of food and drinks, a sugar skull decorating station and a person painting sugar skulls on people’s faces. It was really fun to see people taking time out of checking the mail, walking their dogs and just going about their day to day stop in and poke around and maybe learn a little bit. 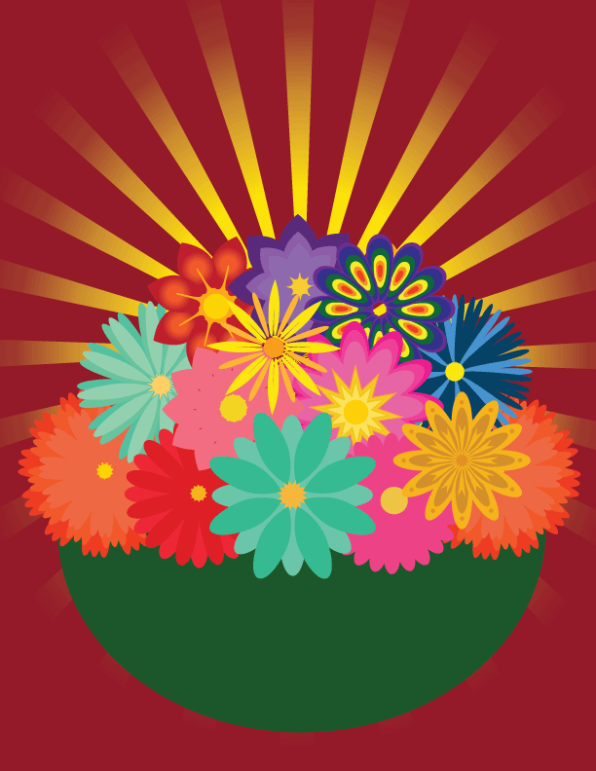 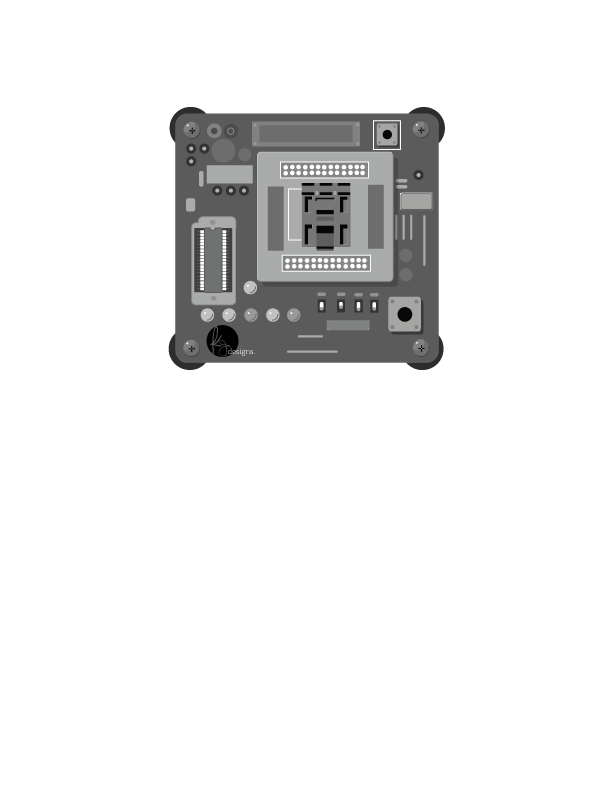 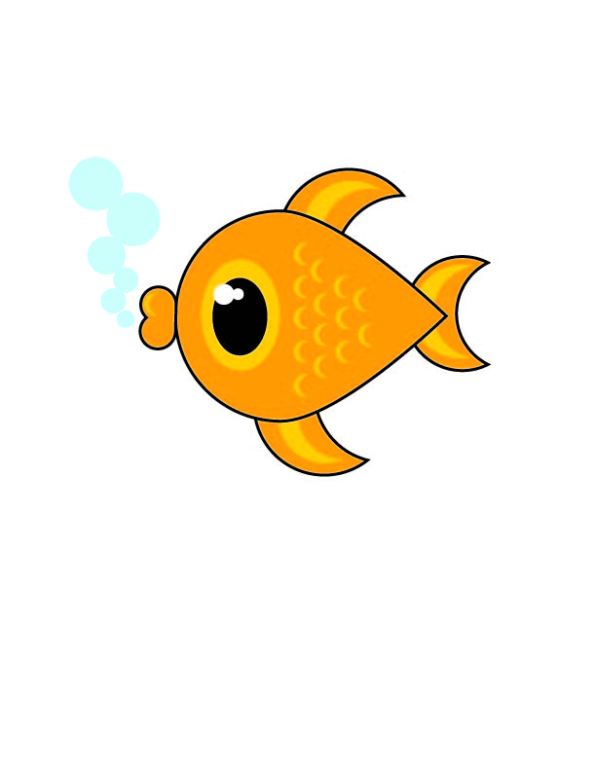